Drawing a Likeness with Jordan Brun 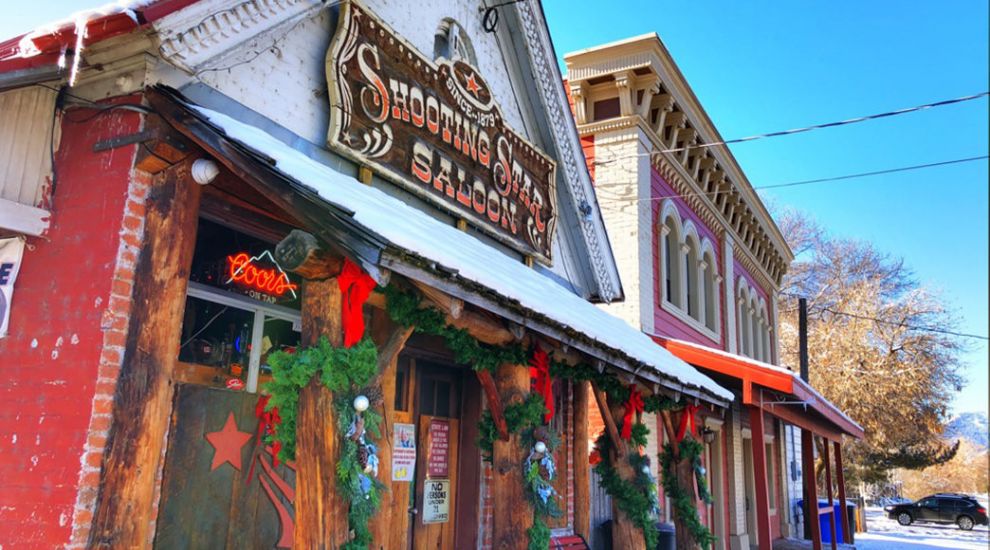 Sitting 45 minutes north of Salt Lake City, Ogden may seem an unlikely ski town. And yet, considering it’s the biggest town within easy striking distance of famed Snowbasin Resort and Powder Mountain Resort, it all makes sense. While most skiers flock to the biggest-name resorts near Park City and Salt Lake City, some of the smartest skiers take a less-traveled approach with Ogden as their destination.

Fortunately, as more outdoor enthusiasts and companies have started settling in Ogden, the culinary scene and nightlife have expanded accordingly. Breweries, distilleries, and heaps of excellent dining options have sprouted around this town, offering refreshment to the hungry and thirsty skiers and snowboarders who come through. Here’s a quick guide to some of the best offerings around town after a day on the slopes.

For those with a taste for the historic: The Shooting Star Saloon

Located in its original 1850s-era building, the Shooting Star Saloon has operated continuously since 1879. (Yes, it survived Prohibition by hastily closing whenever there was word of authorities on their way to investigate.) Located in Huntsville, this character-laden saloon serves a simple but beloved menu of beer and burgers. It’s within easy reach of any of the area’s ski resorts, so if you’re hungry for a little history and a lot of personality, stop on by. The bar is chock-full of old-time relics, and its burgers have won awards and acclaim from near and far.

For the Spirited: New World Distillery

This much-loved restaurant serves hearty fire-cooked food like homemade pastas and breads. You can even try house-made specialty balsamic vinegar and oil pairings to go with your fresh bread. Whatever you do, save room for an exceptional cocktail or two. The Maple Old Fashioned blends whiskey barrel-aged maple syrup with rye whiskey and Angostura bitters, while the Smoked whiskey pairs smoked spirits with cherry wood, maple, anise, clove, cinnamon, allspice, cardamom, and nutmeg. Needless to say, after a chilly winter day of carving turns outdoors, both of these cocktails are a must-do.

Right in the middle of historic downtown sits Wiseguys of Ogden, a comedy club that attracts a great lineup of performers. There’s something on just about every weekend, which offers the perfect way to totally unwind and laugh after a big day outside. You can enjoy a beer and tasty bar food while you watch a performance, or you can pre-game at any of the 25th Street area restaurants and watering holes.

For Those who Dig Live Music and Mellow Vibes: Lighthouse Lounge

The unfussy folks at Lighthouse Lounge just like to have a good time. They’ll welcome you with open arms and an atmosphere where no stuffiness is allowed. The Lighthouse’s claim to fame is its penchant for live music five days a week. Their food menu will fill your stomach after a big day out, and you’ll stick around for a round or two (or three) after noshing, thanks to the live entertainment.

If you can’t fight the funk: Funk ‘N Dive

Finally, if you care for something a little different, just drop in (or drop down) to Ogden’s self-titled dive bar, Funk ‘N Dive. Their approach is simple: drinks, eats, and something going on just about every day of the week, whether it’s a touring band, a trivia night, game night, or Thursday night karaoke. Come dressed as you are, and plan on sticking around a while with your new friends. 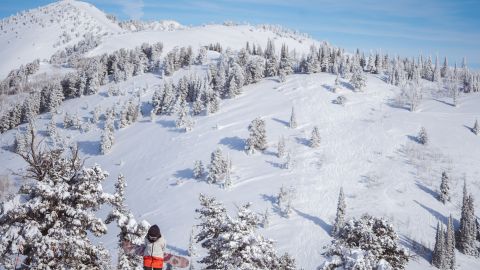