Out hipping the hippest place in Utah

If you are familiar with the "Nashville Sound," the "Austin Sound," the "Muscle Shoals Sound," or the "Bakersfield Sound," you're a discerning music fan. But did you know there is an "Ogden Sound?"

It has grown from the blending of musical styles that have crossed paths here as far back as the early railroad days. From the recently departed and legendary jazz legend, Joe McQueen, who was still performing at 100 years old, to teen songwriting prodigy, Sammy Brue, who is currently touring the country when he's not in the studios of Nashville and Muscle Shoals, Ogden knows a thing or two about music.

From small shows by local musicians in cozy bars or at ski resorts to national touring acts at the Ogden Twilight Concert Series and Ogden Music Festival, our popular music scene is alive and well.

If pop, rock, alternative, country, folk, hip-hop, or Americana music aren’t your cup of tea, check out our own Chamber Orchestra Ogden or one of the monthly Jazz at the Station shows either in the Grand Lobby of Historic Union Station or on the plaza outside.

Support our local musicians with tips and by purchasing CDs, vinyl, or merch, and be sure to thank the hard-working sound engineers and venue operators! 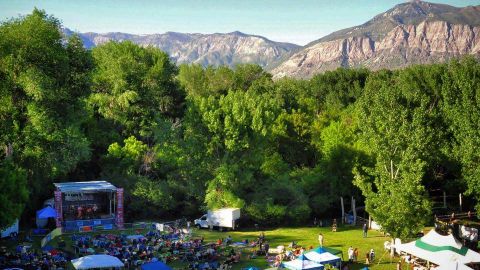 Summer in and around Ogden, Utah is filled with music and dancing, free outdoor movies, mountain biking, rip-roaring rodeos and, of course,... 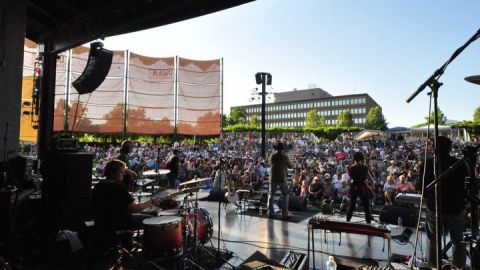 Any day spent in and around Ogden is a day well spent, offering plenty of things to see and do. 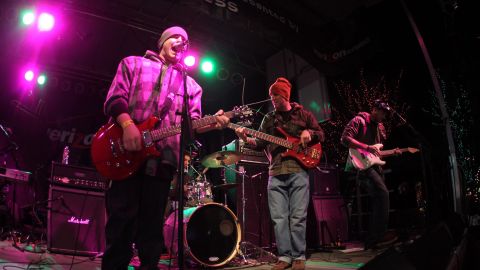 As a local banker for a large Utah-based regional bank you probably wonder what I am doing writing about the music scene in Ogden, UT.