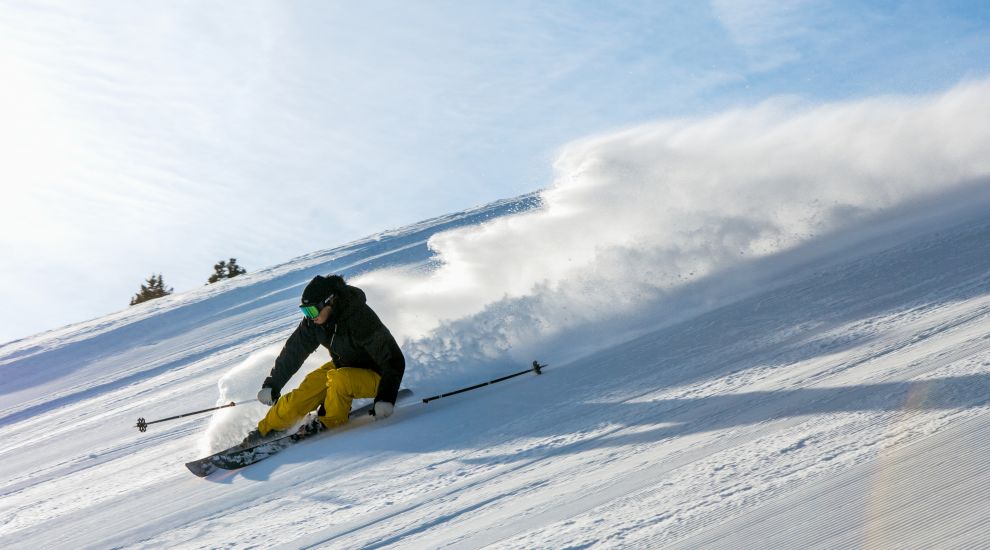 Epic Pass holders were greeted with the news of an expanded line-up of resorts to explore in the 2019-2020 season. Among the new additions is Snowbasin Resort in Ogden, Utah. Until this year, Park City was the only Utah resort that honored the Epic Pass. With Snowbasin coming on board, snow junkies have solid reason to book a visit to Utah and experience two of Utah’s best offerings in a single trip.

While both resorts offer abundant amounts of “The Greatest Snow on Earth,” which
should be the primary reason for your trip, we all know that a trip involves more than skiing and snowboarding alone. Your purchase of an Epic Pass is already evidence that you believe in getting the most bang for your buck possible. Choosing to make Ogden your home base during your Utah trip is further evidence that you’re interested in crushing powder, not paychecks.

Snowbasin was home to the grandaddy event of the 2002 Olympic Winter Games: the downhill and combined races. Here, you’ll ski the same paths as Bode Miller, Picabo Street, and Fritz Strobl…albeit much slower, and without as much on the line. Not to mention, you’ll get to enjoy the off-piste stuff that they never got to touch. And Snowbasin’s shorter lift lines mean you’ll be able to access it more quickly and more often.

Snowbasin’s opulent lodges and cuisine rival that of any other resort you’ll visit with
your Epic Pass, and you’ll find yourself wanting to use all of the days available during the season. Any Epic Pass holder coming to Utah is clearly going to be making a visit to both Snowbasin and Park City. The question becomes where to stay. The answer should be Ogden.

Located just 35 minutes north of Salt Lake City International Airport, Ogden is
arguably the most unique ski town associated with resorts honoring the Epic Pass. The phrase “mountain-to-metro” gets thrown around a lot about Ogden. This one-time railroad hub of the west has a gritty, blue-collar feel that stands in sharp contrast to the stunning Wasatch Mountains that run the entirety of its eastern flank, so close you can reach out and touch them.

However, “gritty” and “blue-collar” shouldn’t suggest a lack of sophistication or amenities. Think: Affordable.

While the main thoroughfare of most resort towns is a collection of Sunglass Huts and $15-per-cocktail bars behind false fronts, at the heart of Ogden is Historic 25th Street, referred to by locals by such names as Two-Bit Street, Two-Five Drive, H-Two-Five, or Notorious 25th Street.

The historic look of the street isn’t a façade, it’s the real deal. During the railroad’s heyday, the street teemed with brakemen, porters, gamblers, and cross-country travelers rolling out of the gorgeous Union Station at its west end and into the saloons, gambling halls, opium dens, and brothels that were housed in the street’s brick buildings.

Lodging options abound in and around Ogden, from national hotel chains to urban loft and luxury home rentals at absurdly low prices.

The overall affordability of Ogden means you can plan a longer stay. A longer stay means more of what you came to Utah for in the first place: the snow.

Best of all? Park City is only an hour away, so you’ll be able to utilize your Epic
Pass and check-off another of your Utah Bucket List resorts whenever you’re
ready to shake things up.

Click over to visitogden.com to get started planning your Epic trip to Utah now!