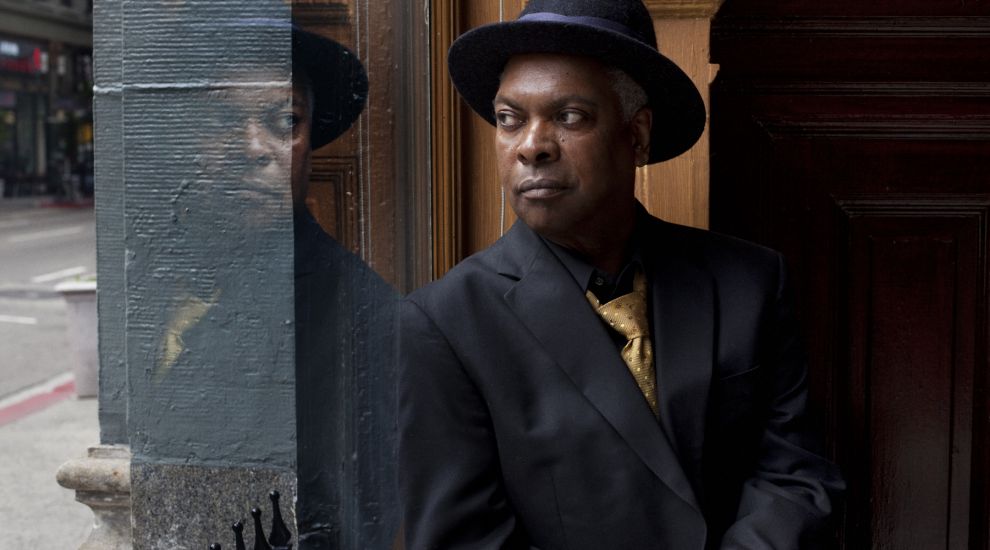 Jones is known for his mastery of various musical instruments from a young age, but most notably the Hammond B3 organ. At 17 years old Jones wrote “Green Onions,” the organ’s quintessential anthem that to this day gives Jones his notoriety.

Since his tenure in Booker T and the MGs, Jones has sat behind the organ and collaborated on and produced classic albums such as Willie Nelson’s multi-platinum hit “Stardust,” and Bill Withers’ “Just As I Am,” featuring the hit song “Ain’t No Sunshine”.

Any lover of soul music and jaw-dropping organ classics will not want to miss this performance, especially because Jones hasn't performed in the Ogden Area since 2015 when OFOAM presented Jones at the Ogden Valley Roots & Blues Festival.

Ogden’s own The Joe McQueen Quartetwill open the show.

In addition to the concert at Peery’s Egyptian Theater, earlier on Friday Jones will treat Ogden City Middle and high schools, St. Joseph’s Academy, DaVinci Academy, Imagine Music and Music Village students to a musical assembly. Jones will focus on educational outreach to share the history of southern soul music and his role in setting the cast for modern soul music during the school day.

The concert will begin at 7 p.m., advance tickets are $25 for adults and $30 at the door. Youth aged 16 and younger are always free to every OFOAM event. Visit OFOAM.org or Facebook.com/OFOAM for tickets and information.

OFOAM’s mission is to provide and promote community with live traditional and contemporary Americana music experiences. Through these performances we aim to attract visitors from outside the region and help develop Weber County and Ogden as a destination for first class arts events. We strive to raise awareness of the many benefits of exposure to music and traditional instrument playing by providing music education opportunities with a focus on youth audiences.

Youth 16 and under get in FREE to all OFOAM events. 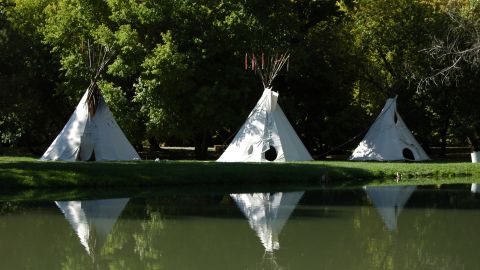 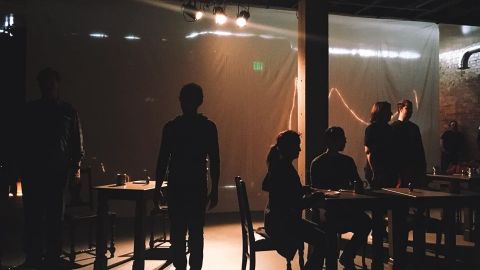